A majority of energy suppliers now offer green tariffs and many promise 100% renewable electricity as standard.  But there have been complaints that energy suppliers offering environmentally-friendly tariffs are not always as green as they sound.  Here we look at what they are and what to look out for.

What is green energy?

Any energy that is generated from natural resources like solar, wind, hydro or geothermal is considered green energy.  Unlike fossil fuels, this type of energy does not pollute the environment with carbon dioxide when electricity is produced.  They are often renewable and readily available.

What is a green energy tariff?

A green energy tariff is when a supplier either produces its own electricity from renewable sources such as wind and hydroelectric, or if it can’t produce enough on its own, buys renewable energy certificates from other companies who have generated electricity from green sources.  This is called ‘matching’ and is used by the majority of energy suppliers.

Is there a difference between renewable and green energy?

Renewable energy may not always be considered truly green, especially if it produces a significant amount of greenhouse gases.  For example biomass burns wood waste and organic materials to produce energy, and this releases some greenhouse gases into the atmosphere.  So although renewable, it does pollute the atmosphere to a small extent.

How much of UK energy is from renewable sources?

In 2020, renewable energy generated by wind, solar, water and wood produced more than 40% of the UK’s electricity over the year.  This was the first time that it overtook gas and coal combined and is likely to increase in future years.

What to look out for when choosing a green tariff

The energy regulator Ofgem has worked to make the available information transparent for customers of green deals.  So a supplier should tell you whether a tariff is using 100% renewable or a mix, and what sources are used to provide your energy whether that is wind, solar or hydro.

The Energy Helpline comparison site has an energy supplier table, which tells you which suppliers provide green energy tariffs, along with their overall rating.  Click here to see why we recommend Energy Helpline to help you find the best energy deal.

A supplier may state a 100% renewable electricity tariff and customers believe this means all the energy actually comes from solar, wind or hydro.

But this isn’t always the case because the supplier can get the majority of its supply from gas and coal and then buy renewable certificates to offset this and still call it 100% renewable.

Renewable certificates are given by Ofgem to producers of actual green energy who can then sell them on to energy suppliers.  The energy supplier can then say that their green tariffs match 100% of the electricity a customer uses from renewable sources.

Many customers choose a supplier based on how environmentally friendly their tariff is.  Even though it seems confusing, the general trend is going in the right direction.

Genuine green energy is being produced more and more in the UK with more wind turbines and hydropower and other projects taking off.  The tariffs are also becoming cheaper with the increased interest from customers.

Who is the greenest energy supplier in the UK?

At the moment, Green Energy UK is the greenest supplier because it is the only supplier to offer 100% green gas as well as electricity.

Because of the cost to produce this, it is one of the most expensive suppliers in the market and Ofgem didn’t set an upper limit for it when it announced a price cap increase.

What is green gas?

Green gas is biomethane that is produced from biogas (which is mainly methane), landfill gas and other agricultural waste.  It is a sustainable resource because waste will always be produced by living things.

Its energy output is roughly the same as fossil fuel gas but comes from natural renewable sources. 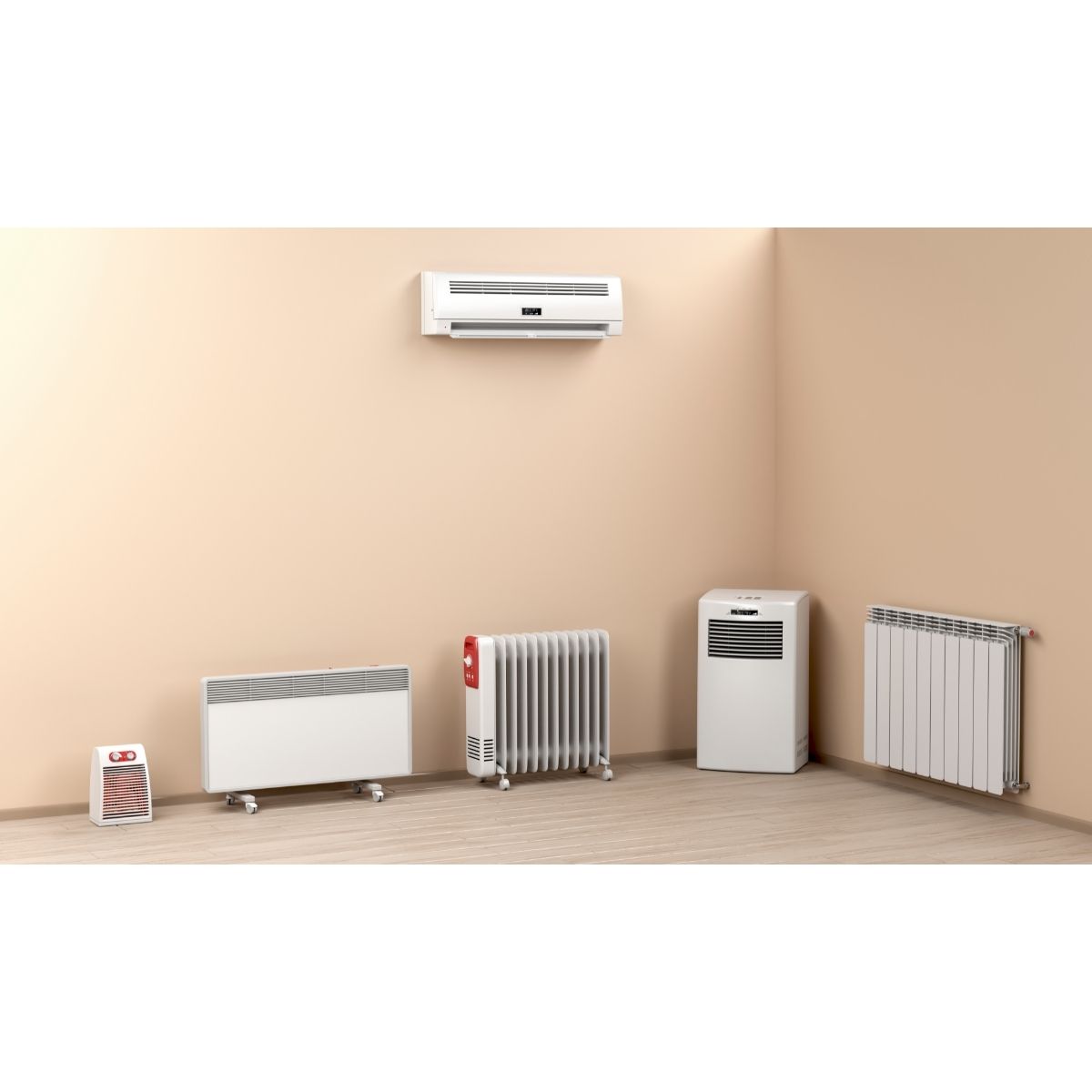 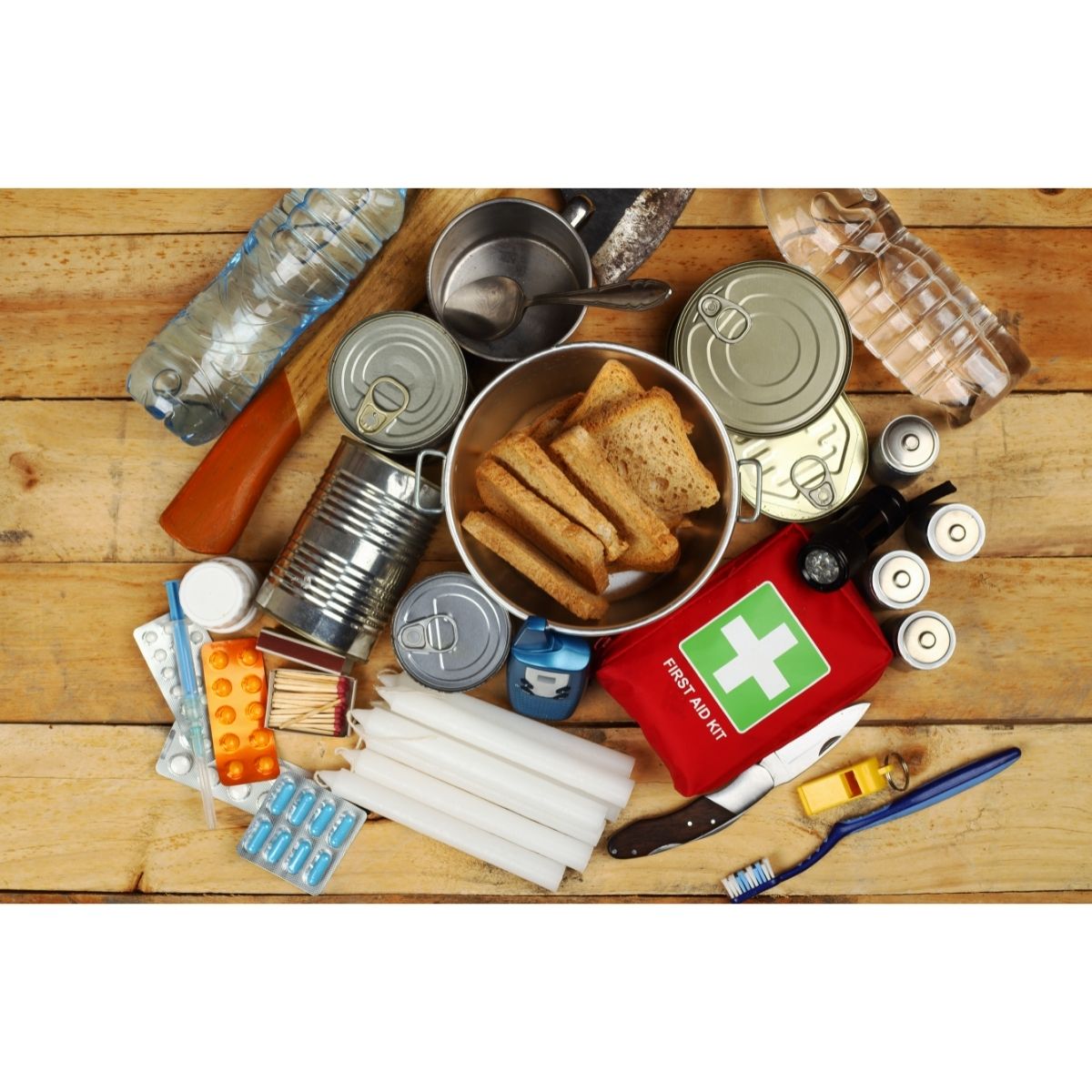 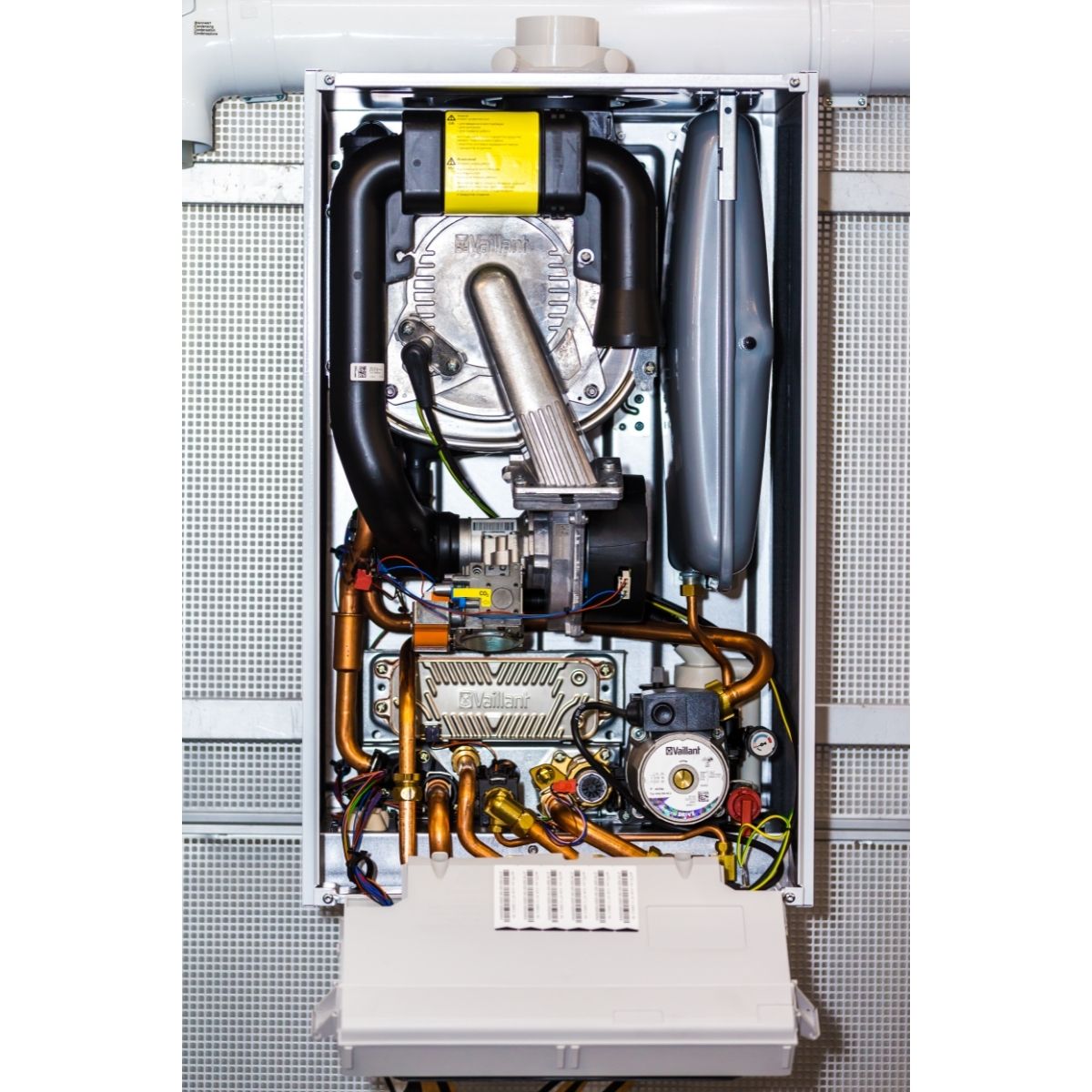 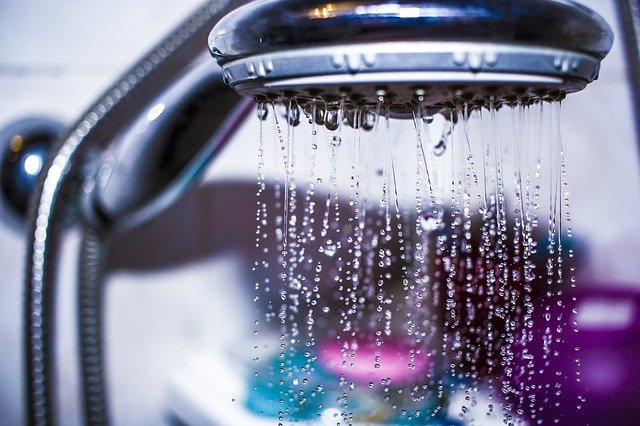 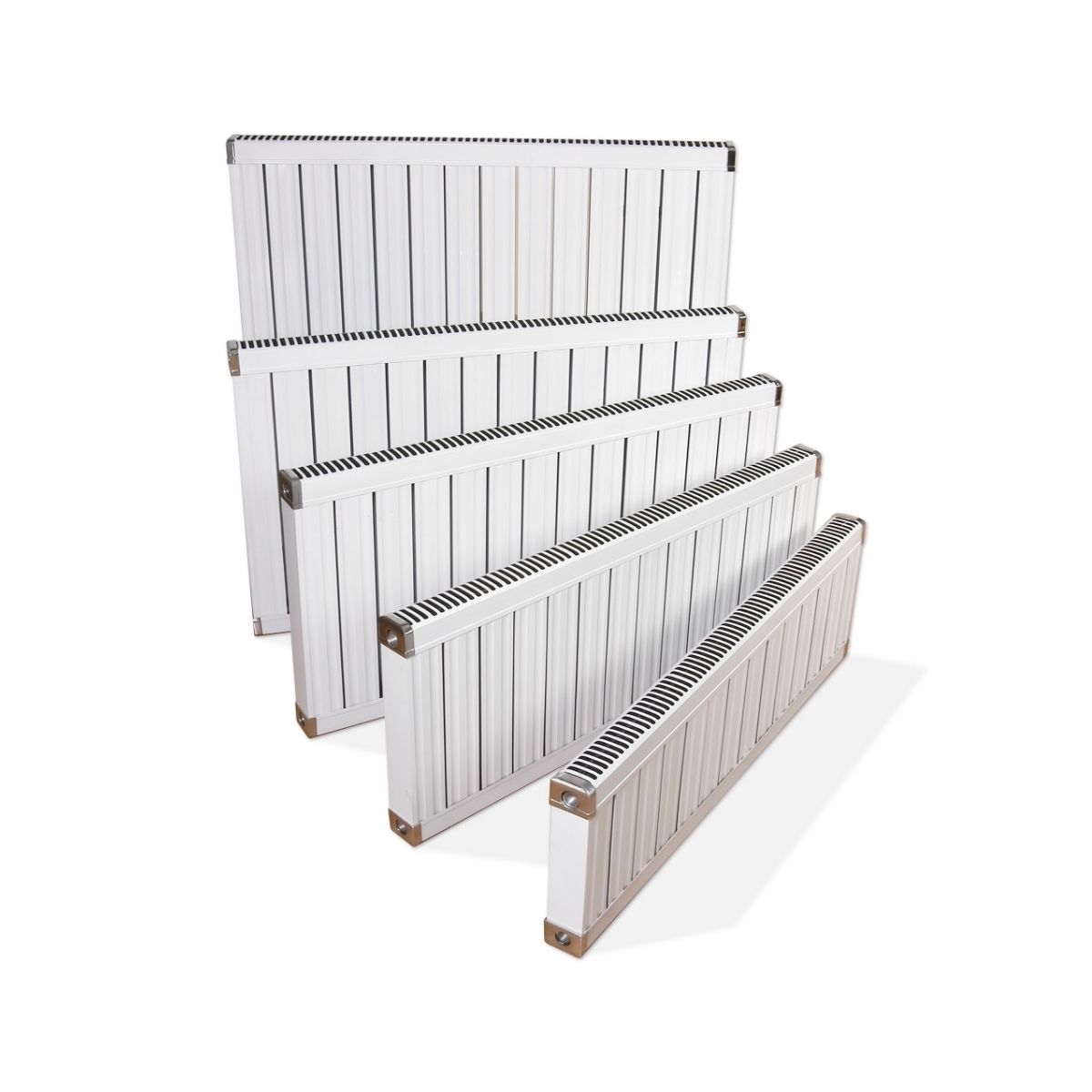 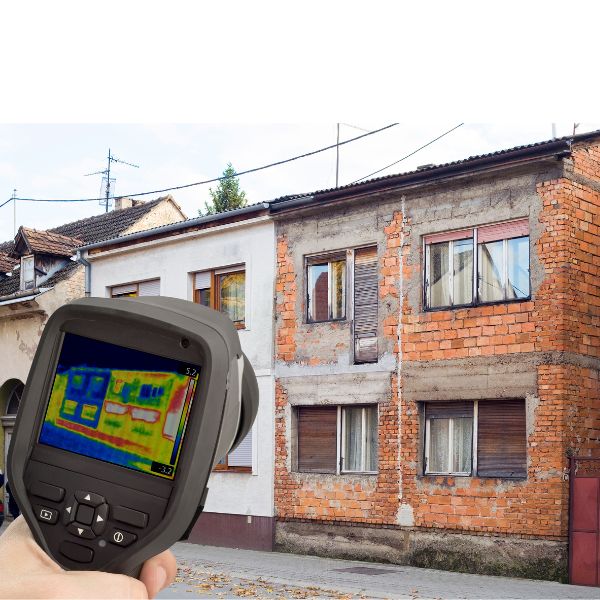